Today, to eat coconut chicken without going to Hainan or Yunnan, is not difficult in northeast China. Go to Huizhou in early winter, at the end of November and early December, a large number of coconuts are available in the vegetable market near the community. 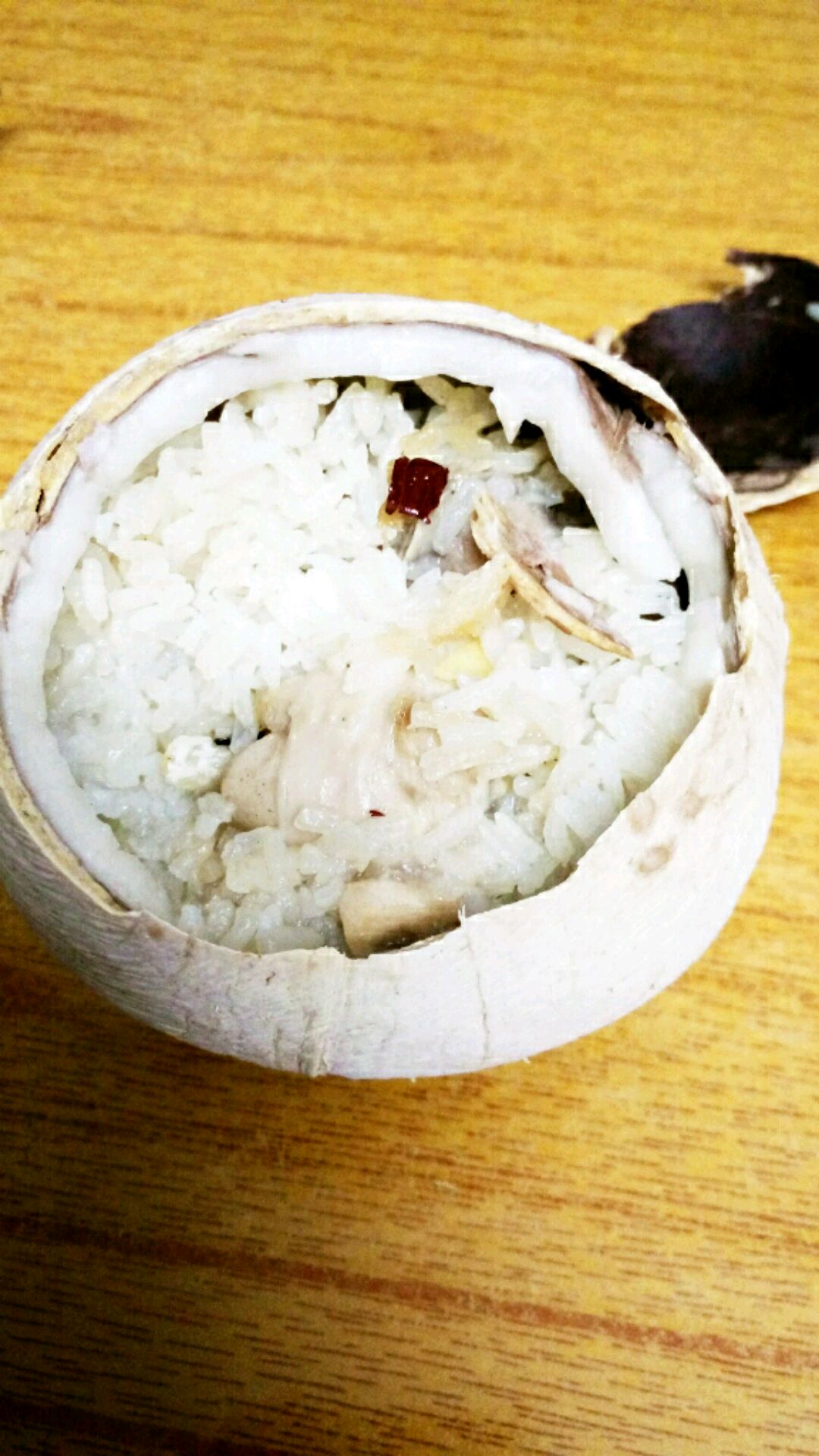 The first time to deal with coconut quite a lot of work, no wonder the “desert island survival” Tom Hanks smashed the coconut to smash the stone did not do anything to the coconut. Use a hammer and other tools to dig out the coconut meat, wash and cut it into chopstick-thin strips, put it in the pot, and finally, the coconut is done.

Another difficult thing to deal with is water chestnuts, it was hard to peel out six or seven, washed into the pot. In addition, the chicken was chopped, washed and blanched, and the chicken was put into the pot. Onion cut, ginger sliced, pepper about ten, red dates six or seven, coconut milk is not enough to add water over all the ingredients, high heat boil to medium-low heat slow stew for an hour and a half. Almost out of the pot add salt, wolfberries, and then boil over high heat, turn off the heat and cover the pot and simmer for 15 minutes. The chicken soup is clear and sweet, the chicken is tender and fluffy, coconut meat is soft and glutinous, water chestnuts are crisp, and dates are fragrant without string taste, a coconut chicken tops four dishes and a soup, with rice, delicious and nutritious.

Thai coconut green is initially processed, the outer skin has been peeled off, leaving the middle layer of white fiber outer skin. After proficiency, use a bone cutter to cut a circle, cut into the shape of a lid to pry open is OK. Take off the lid, pour out the coconut milk inside, and use a stainless steel spoon to scoop out the coconut meat, and it’s not too much effort to dig. Thai coconut green coconut meat is smooth and soft, coconut juice is sweet. The combination of taste texture and handling difficulty, become the choice of home cooking. 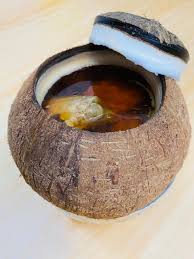 In addition to coconut chicken, also try coconut rice, coconut milk, coconut meat and panned rice together, using a rice cooker to simmer into rice. Add a little salt, if the rice is much, a coconut coconut juice is not enough to add water instead. The rice is sweet and the coconut meat is soft. Paired with other quick stir-fry greens, it’s light, fat-reducing, and those with a sweet tooth don’t have to worry about consuming too much sugar.

The theory of Chinese medicine is that a person who has lived in a place for a long time, eating local food, the body adapts to it, to a new place where some people are not acclimatized, to slowly adapt, the way to adapt is to eat local food from less and more. Now logistics is developed, convenient transportation, you can taste the food of different regions anytime, anywhere. 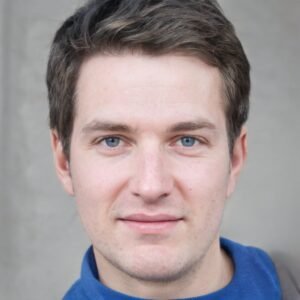